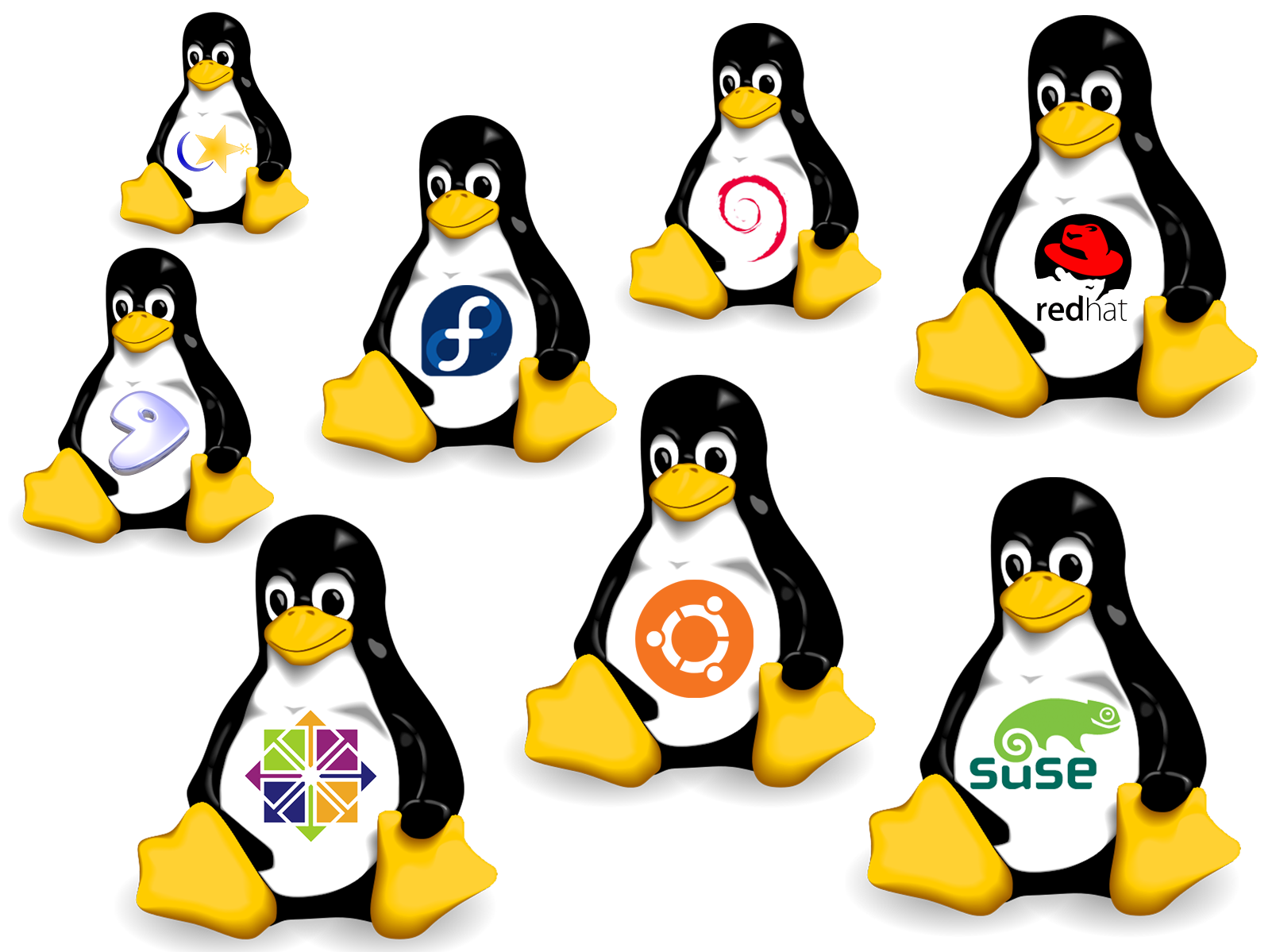 17 Jun Linux is done by professionals

Many think that Linux is mainly developed by independent programmers, volunteers who contribute to the kernel in their spare time for free. But that’s not the case: most of the work is done by developers at large companies such as Red Hat, Intel, Texas Instruments, and others.
This tells the data of the most recent report published by the Linux Foundation, according to which, however, voluntary work represents an admirable 13.6%, down by one percentage point compared to the previous edition of the annual report. However Red Hat, the first of the companies, taken alone stops at 10.2%.
The biggest contribution is predictably from Red Hat, the brightest example of commercial success in open source. Behind her grow Samsung, Texas Instrumes and Linaro, while she is conspicuous by her absence (among the first) Canonical – a company that evidently devotes its efforts more to Ubuntu than to the Linux kernel.
In addition to the writing of the code, the Linux Foundation report also takes into consideration the validation (signing) of the same. Red Hat still plays the lion’s share, followed by the Linux Foundation, Intel, Google and then independent developers. ExtremeTech’s Sebastian Anthony points out that Linus Torvalds, the creator of Linux, no longer does much of the latter business (568 patches, 0.7%), and has outsourced most of the work to people paid to do it.

Linux is done by professionals

Finally, the report data takes into consideration the Linux kernel up to version 3.10 (the current one is 3.13); in the transition from 3.0 over 2.3 million lines of code were added bringing the total to about 17 million. A big leap from the 10,000 lines of which the first version, published in 1991, was made up. When installing Linux on a computer, however, only the lines actually needed for the hardware present are used, which makes Linux lighter than it is. might think.
For some, perhaps this news means the end of a romantic dream, that of a kernel and an operating system made only by people who work for free, but sooner or later a reality bath is necessary. The companies mentioned have a direct interest in Linux and in the possible profits (direct and indirect) that can derive from it, and it is also (above all) the profit that has allowed Linux to become what it is today.
It is a misconception that many still fall into today, but the concept of free and open source has never been in contrast with profit, since the early days when Richard Stallman matured his vision. The data published by the Linux Foundation only proves this.